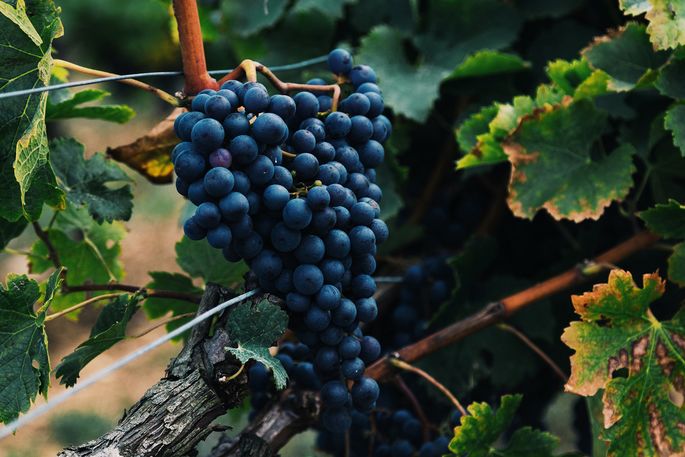 Examine the relationship between food and culture in the context of France, a country well-known for its commitment to food.

French philosopher of gastronomy Brillat-Savarin wrote famously in his Physiology of Taste: “Tell me what you eat, and I’ll tell you who you are.” While this is a truism that could pertain to any individual and any society, France—and the French—have a cultural identity that is especially signified through food, from the cuisine gastronomique to the humble baguette. It’s no surprise that French anthropologist Claude Lévi-Strauss’s The Raw and the Cooked proposes a system for studying cultures expressed in culinary terms. The symbolic equivalence between food and cultural identity has long been perpetuated in political, economic, and scholarly discourses as well as in literature and film. The bigger-than-life appetites of the hero of Rabelais’s Gargantua link the ingestion and digestion of vast quantities of food to the production and consumption of knowledge in the new age of humanism sweeping through France during the Renaissance. In modern times, a much celebrated scene in Proust’s Swann’s Way made a simple tea cake (madeleine) synonymous with the narrator’s childhood memories and, in the broader spectrum, cultural memories. Dining scenes are often a feature of French films, reflecting the importance of social rituals surrounding the preparing and eating of food and the communities that form or are affirmed through them.

The purpose of this course is to examine the relationship of food to culture in a place where food is a privileged cultural medium—one could say almost a national pastime. In an average French household, the time spent acquiring fresh ingredients, preparing meals, and consuming them far outpaces that spent by American families in the same activities. Food and its manner of consumption can tell us much about gender, family, class and ethnic differences as well as and the principles of sociability and conviviality attending the French meal; it can also reveal how national and regional identities evolve, as new foods, languages and cultural practices are assimilated.

Course readings will draw on a variety of disciplinary perspectives on the theme of the place of food, from cultural anthropology to history, to sociology, to cultural studies and gastronomy as well as to literature and film. Discussion and written assignments are intended to invite students to understand the cultural specificity of the French while reflecting critically on the differences in the role food plays in our own culture.

You will live in shared housing with other program participants. Welcome and farewell meals, and some other additional meals, are included in the program fee. Additional meals can be prepared in the housing or taken at local eateries.

We will visit a number of locations where food is produced and consumed:

All program participants will take the coordinated group flight to and from the program site. The cost of the group flight is included in the program fee that will be posted to your student account. Do not book your own flight; you will receive information from the Learning Abroad Center about your seat on the group flight once your participation has been confirmed.

Trina Whitaker is the Director of Undergraduate Studies in French within the College of Liberal Arts who has been teaching French language and culture for over 25 years.

Coursework for this program will include a mix of journal assignments and papers.

Submit the online application and complete the assigned application checklist according to the appropriate deadline:

Program dates are subject to change.

If the deadline falls on a weekend, submit your materials on the following business day.

Important Note: Enrollment on this program is limited to 25 students. Admission is granted on a rolling basis and applications are reviewed in the order they are completed. Some programs may fill to capacity prior to the application deadline, therefore applying early is recommended. Additionally, applying early will allow for more time to plan ahead and prepare for the program.

See below for tentative dates and times for your in-person session. You will be notified of the official date and time via email. Participants will receive applicable orientation materials via email approximately 1 week prior to the in-person session.

If you do not see a budget estimate for the term you intend to go abroad, the fee has not yet been finalized. We strive to post fees for this program at least 30 days prior to the application deadline. The Learning Abroad Center will delay the posting of some fees until enrollments, inflation and exchange rates are determined. Note the average increase in fees will be 3–10%. Program fees are based on estimates and may change depending on international economic factors.

Visit Billing for information about the billing process for application fees, deposits, and program fees.

Before you apply to or confirm your participation on this program, review the Learning Abroad Center's Cancellation Policy to inform yourself of the timeline and financial obligations for canceling.

Be aware: Learning Abroad Center programs require a $50 application fee. This fee will be charged to your student account upon submission of an online application.

Detailed descriptions and instructions for submitting each checklist item are included on the application checklist assigned to you.

If you do not meet the GPA requirement for this program you will be required to submit an additional essay. It will be added to your checklist after you start your application, and you will be notified when it has been added.

For further information or questions about this program, send an email to